Browser extensions are increasingly being put to the test 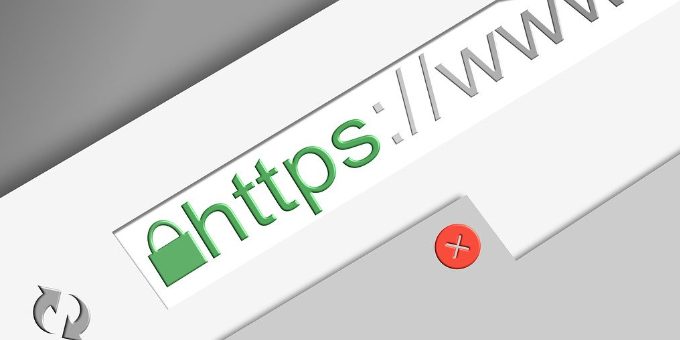 In most cases, browser extensions are one thing above all – useful! They equip the browser with additional functions that make work easier and thus save time. That is why the extensions are used in a variety of ways, in the business environment as well as in the private sector. However, everything that can be added to the browser as an extension is not always good. Rather, only a few browser manufacturers had previously looked closely at what extensions came into their stores. That seems to be changing now!

Already in the last week, Google announced that they would like to use the Chrome Web Store to protect children more from content that is not appropriate for their age, and therefore rigorously block extensions that are not safe and/or for adults. Now came the next message announcing the stop of the release of paid Chrome extensions. The reason for this is a noticeable increase in fraudulent transactions, which are to be contained for the time being. Extensions that offer subscriptions or paid content are now automatically rejected until a solution to the problem has been found. However, it was not yet possible to name a schedule for this.

But not only Chrome has problems with the extensions. Mozilla has also reported that almost 200 Firefox browser add-ons have been deleted or blocked. According to Mozilla, they contained malicious code, accidentally accessed user data, or contained disguised source code. Since this can all be a potential threat to users, these add-ons for the Firefox browser have been removed in the last two weeks – including for the users who installed them. So it may well be, that one or the other now has to do without functions which he has become fond of.

Surprisingly, more than half of the potentially harmful extensions (129 in total) come from one provider. The B2B software provider 2-Ring used them to violate the Mozilla guidelines for add-ons and thus caused the deletion. The reason for this was probably data that was loaded from another server and also code that was executed. Other extensions had similar flaws or even contained fake premium products or collected user data. To help developers customize their add-ons, Mozilla released lists of affected extensions.

About Redaktion
Who is successful in dating?   A decade with iPad – from toys to tools