TV Programming and Media Buying – What do they have in Common? 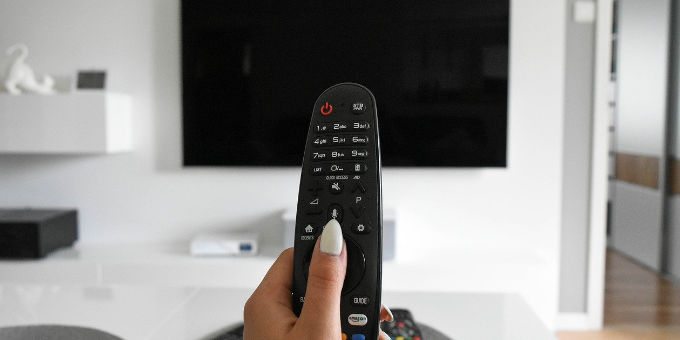 If one needs to set up his ads, there are two principal questions to answer: 1) where do I find my target group? 2) How do I reach and communicate to them effectively? If one can answer these questions, he’s on the right path. Then it comes to the optimization of the ads and evaluation of their impact. There are more ways to answer the questions above, one can bet on his own experience, look for recommendations. It also never harms to read the latest research related to advertising.

One such published study was recently done by Facebook, and it dealt with the so called Second Screening (Eye Tracking). It’s no surprise that there are not that many people that would watch TV without a smartphone or a tablet around. Especially with the younger generation, the attention span is shorter and a focus on one medium only is more like an exception. What implications does this have for advertising though?

Eye Square made an attention span study that included 750 people over 18 years of age. The international users used Facebook along with watching TV. The study found that approximately 31 % of the time the attention was focused on the available tablet / smartphone. When it comes to use – most of the applications used were social networks, such as Facebook or Instagram, then there were the messengers, and a browser.

When do the users use their smart device? Not surprisingly not much during the actual TV program, when there’s the advertising break or the program is over, most immediately grab for their smartphones or tablets. One can use this depending on what programs are expected to draw a huge audience.

For example if one would want to advertise right after the end of a certain heavily popular TV show, or during the breaks of all those big sporting events, such as Superbowl, football championships and so on. Of course it could make sense to add social media into the mix, since that’s where so many of the users are. Messengers are another place to advertise. One additional way to target users, that’s definitely worth trying out.