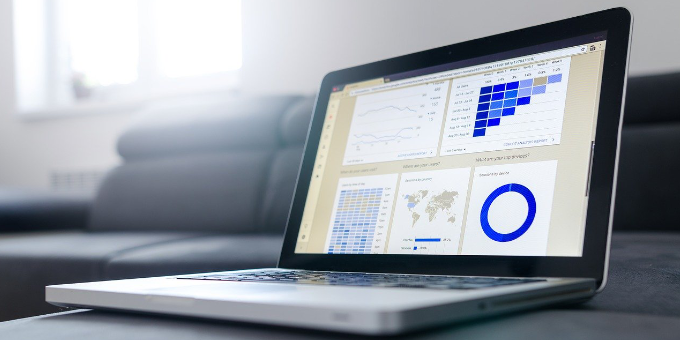 It was only in January that Google caused a movement in the SERPs with an announced core update. No sooner has this update been received and analyzed than there are violent fluctuations in the search results and everything points to a new update. However, this has not yet been officially confirmed.

There is a lot of discussion again in the SEO circles. Did Google install a new update or were tests only carried out? The traffic losses that some sites are currently reporting are actually atypical for a test because they are simply too high. Website owners report a drop in traffic from 20,000 users a day to just 9,000. Violent traffic losses can also be seen in the crypto scenes and is causing many concerns. Where many websites lose, there are of course winners and so, there are currently some webmasters, whose rankings are improving day by day.

What the website owners report is also supported by the SEO tools. The rashes in the Rank Checking Tools can be clearly seen there – and in some cases even more than in the core update in January. So everything points to a new update, because a rather small layout test that was carried out at Google on February 7th will not have as drastic effects. According to SEMrush and Moz report, no HTML changes at Google can be responsible for this either.

At the moment there is only the possibility to wait for official reports from Google and to continue to monitor the SERPs, but otherwise not to become active until the fluctuations subside and it can be seen which measures should be taken.

About Redaktion
A return to classic marketing   Address your target group