Google+ Out – Currents In 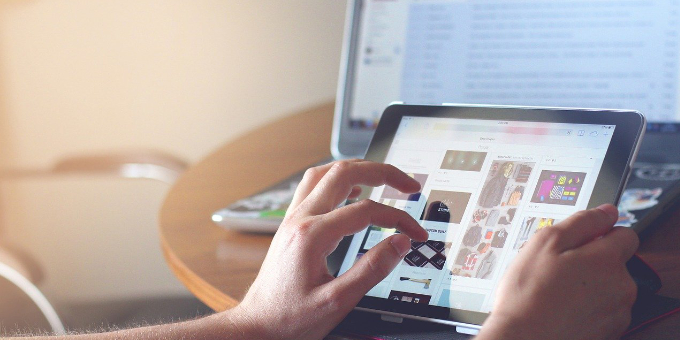 While Google+, the social network from Google has been plugged off already some time ago. The enterprise version in G Suite did still use a part of it and was in use, mostly by businesses. This will be replaced by a new application. Currents, that’s been in beta testing already since the start of 2019 will be intended for use by businesses and organizations.

Many businesses are on board with GSuite, especially for its widespread use and compatibility. Current should be the new addition to the mix. One stream, that visually and also functionally resembles Twitter, can all the members of a team share links, texts, pictures, google drive contents and more. One can use also tags, and has Analytics insights where needed. One can prioritize which content to highlight, and specify spaces for sharing.

Currents is thus not as much as social network as a team collaboration tool, for sharing content and communication, somewhat close to Slack for example. Google Currents is to be announced soon, a good timing given that the home office work is likely reaching all time high during these times. A competitor to Microsoft Team, will be even easier to use for those who are on board with GSuite. The roll out is planned starting July 6th.