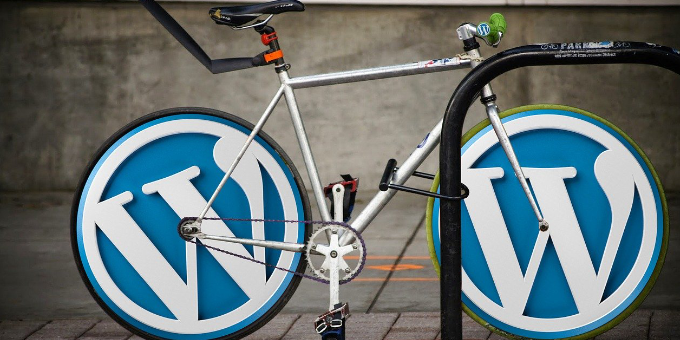 WordPress is the most used content management system (CMS) worldwide and is also used by many webmasters to quickly and easily set up websites with different functions. Even without knowledge of design or programming, you can achieve really professional results in a short time – sometimes even completely free of charge. WordPress also does a lot to meet the high standards that users set, and the CMS is constantly being worked on. Version 5.4 has now been released and brings improvements for the editor.

The WordPress Editor Gutenberg is not only integrated in the CMS, but is also being developed in parallel at GitHub as an independent plugin. Again and again, developments are taken over from there and incorporated into WordPress for updates. This is also the case this time and there are new functions for the editor! Many will be particularly happy about the two new blocks that can now be used. On the one hand, social icons can now be easily integrated via a block, and as a figure of speech, at the push of a button. The second new block is a “button block”, which makes it easier to display several buttons side by side. There were also updates for the design. In this way, not only can background colors be defined, but color gradients are also possible. For the accessibility, the navigation via the keyboard has now been improved, so that it also goes ahead.

There are also innovations in the area of ​​data protection. WordPress has long integrated a function that can be used to export personal data. This has now been expanded to include session information. Developers will also be delighted that custom fields can now be created for menu items – and there are also new APIs related to the blocks. This makes it easy to implement some things. WordPress has come up with a lot of ideas and so far there are mostly enthusiastic voices about the update.