Is TikTok worth trying? 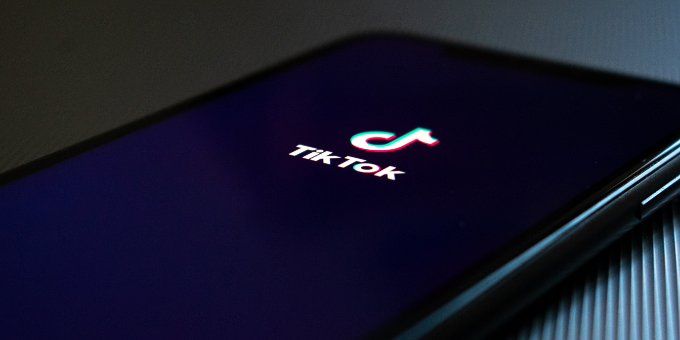 Facebook, Instagram, Snapchat, Twitter, Pinterest, Youtube … There are so many social media channels that can be used and that can also help to generate new customers. This is relatively easy to do in many branches of business, but in dating and adult entertainment in general you have to be a bit more creative to be able to use these channels without constantly having to deal with blocked accounts and other annoyances. In addition, there are always new networks that ask the question: Do I have to be there, or is it just another hype that is quickly over?

We don’t need to talk about the fast pace of our time. We all know that a lot can change in marketing within a few days or weeks, and of course it is, or especially, in the social media environment. What works today can become a flop tomorrow and there are never any real guarantees. There are always new networks that are hyped by the media and that of course play by completely different rules. Then the question arises: Should I invest the time to deal with it and develop strategies for marketing? Many are currently asking themselves this question at TikTok. The app has been getting more and more popular for more than a year and now everyone is talking about the fact that short clips are the next big thing. But is that also true?

Of course, nobody can say what will be in five, six or even twelve months. But the fact is: the video app TikTok is currently the number one among non-gaming downloads. It was downloaded 113 million times in February alone – and downloads in March are likely to be even higher due to the Corona crisis. These numbers alone should encourage TikTok to install at least once and see how others use the app. Now that not too many companies are active there, it’s easier to try out what works and what doesn’t. If the social media channel remains popular over a longer period of time, you can extremely benefit from this approach and fall back on a large community when others are just being set up. Despite everything, there is of course a risk that time is simply wasted and TikTok disappears from the picture. So there is no guarantee here either. However, if you have enough resources, especially time, you certainly won’t do anything wrong by starting some tests and then deciding whether it’s worth sticking with.