Google Chrome 81 is now being rolled out 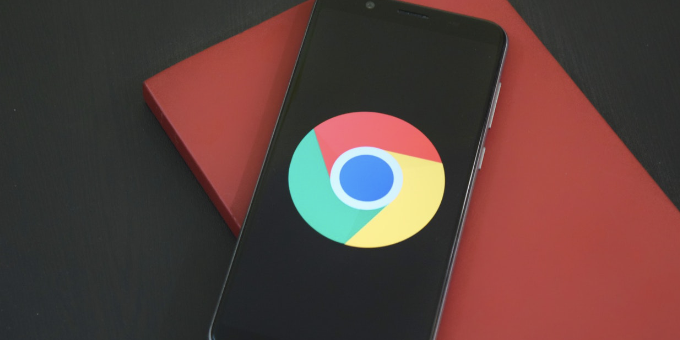 Google had announced in the past few weeks that the Corona virus would postpone the plans for the further development of Chrome browsers. Now, however, the new version of Chrome 81 has been rolled out and some innovations have been made available to users. In addition to the tab grouping, there are now progressive web apps with badges and images are only loaded via HTTPS. In addition, Chrome 83 will soon be available to return to the old schedule – Chrome 82 will be skipped and thus become the ghost version.

The Chrome tab groups are already expected by many. The development team who’s been working on this feature for two years, has tried many options and has now released the final version. What was previously usable via the detour of the flags is now available to everyone! But what are the tab groups? With them it is possible to combine individual tabs and thus make them one unit. For each tab, you can choose whether to insert it into an existing group or whether a new group should be created for it. Groupings are then contrasted in color and therefore easy to recognize. This makes work easier, especially when many tabs are open.

As already mentioned, there are also changes in the progressive web apps. They should become more important in the future and therefore have the opportunity to display badges with a number on the icon. For example, users can be informed about the number of new or unread content without creating extra notifications about the operating system.

What is much more interesting and challenging for webmasters, however, is the innovation that in the future images will only be loaded via HTTPS. Since Chrome Version 80, media that are integrated on HTTP websites can only be loaded via HTTPS. If this is not arranged by the webmaster, the browser automatically goes to the secure connection and blocks the media, which are then not available there. In the new Chrome version, this procedure has also been extended to image files. For some, there will be a lot of work to do here to avoid blocked content.

About Redaktion
Happy Easter!   Is TikTok worth trying?