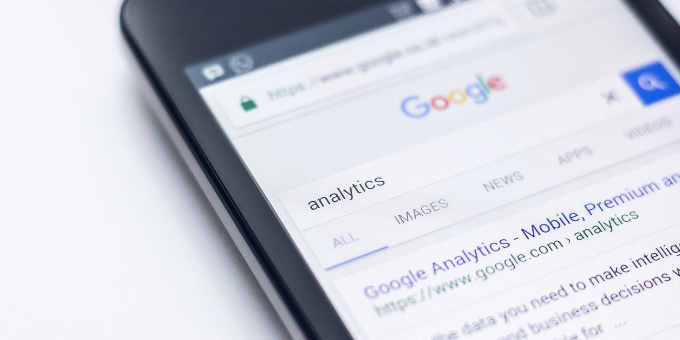 Google is a huge, if not the biggest Company out there, so one hardly expects glitches and errors in their core business. But the evidence says otherwise, it appears that it was indeed an error, that made many SEO’s and website owners extremely frustrated.

As has been already reported on Twitter, and on many SEO boards – there were major changes in Google’s search results listings. First, rumors started about an unannounced SE algorithm update. Many could not find their pages, not even if they submitted their domain name within the search term.

This has lead to a number of enquiries directed at the official Google’s Twitter Account. John Mueller, a Webmaster-Trend-Analyst at Google, replied in order to clarify the situation. There was no update, instead of that, there was a major error that lead to drastic changes in search results.

The length and severity of this wrong doing, however, was not specified, nor was there any hint at what went wrong, and how does Google intend to prevent this from happening again. Based on the observations in the online community, online shops and affiliate sites were majorly affected, with major fluctuation of traffic happening.

As it often is, for example in June there were issues with indexing new sites, in April other fluctuations in search traffic, it was again proven, that there’s no need to panic while something like this happens, it is most likely an error, to be remedied.