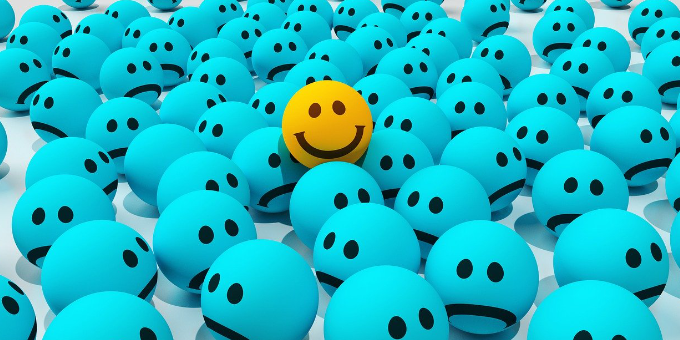 While it’s clear that emojis do catch the attention – do they improve the open rate? This is what the Search Engine Journal and Shelley Walsh researched, and the study brought some interesting findings. The studied sample was 110.000 persons and a total of 3,9 million unique emails (Newsletter from the Search Engine Journal). The result? Emails with Emojis in the subject were opened in average 6 % less as opposed to those with no emojis.

Such emails were also more often marked as spam. Given these results, there seems to be little to no benefit in using emojis in email subjects. This was also confirmed by the recent Nielsen Norman Group, that came to the same conclusion. Therefore it’s advisable to bet on a creative and to the point text, instead of using emojis.

About Editorial
4 Small Hacks to Help You Sell Online – Neuromarketing   Are Video Ads Worth Using for Online Dating Promotion?