Google Core Update is On 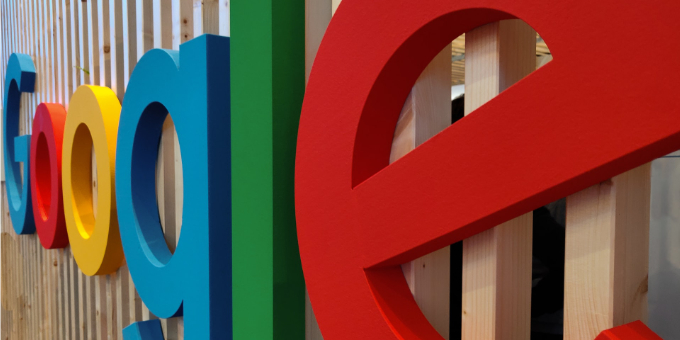 Even at times, when the whole World seems to stop turning due to the Corona Virus, there’s things happening that one needs to keep an eye on. One of the most important changes for just anybody working on the web is that Google itself is about to roll out its core update. As promised already in mid-2019, it’s now on and without much pre-announcing.

Later today, we are releasing a broad core algorithm update, as we do several times per year. It is called the May 2020 Core Update. Our guidance about such updates remains as we’ve covered before. Please see this blog post for more about that:https://t.co/e5ZQUAlt0G

Shortly after came also the confirmation that it’s on, it has been, however, mentioned that the whole update may take up to two weeks. What exactly will this update mean? One can for sure expect changes in the traffic numbers, flows and search engine ranks. As always, one should not react abruptly, or succumb to panic. Certainly not until the whole update is rolled out, and shortly thereafter, since there are pretty much always glitches that need to be addressed yet.

Of course nobody in public has a real idea about what this update will be all about. There are the regular speculations, but as always it’s difficult if not impossible to predict anything. Equally difficult will be to interpret what these changes will be about and how to adjust one’s approach. There will be a lot of talk about which websites have gained, which have lost, and what the patterns may be.